Popular posts from this blog

- May 26, 2020
Romeo and Juliet – Summary of Act IV   Summary: Act 4, scene 1 In his cell, Friar Lawrence speaks with Paris about the latter’s impending marriage to Juliet. Paris says that Juliet’s grief about Tybalt’s death has made her unbalanced, and that Capulet, in his wisdom, has determined they should marry soon so that Juliet can stop crying and put an end to her period of mourning. The friar remarks to himself that he wishes he were unaware of the reason that Paris’s marriage to Juliet should be delayed. Juliet enters, and Paris speaks to her lovingly, if somewhat arrogantly. Juliet responds indifferently, showing neither affection nor dislike. She remarks that she has not married him yet. On the pretense that he must hear Juliet’s confession, Friar Lawrence ushers Paris away, though not before Paris kisses Juliet once. After Paris leaves, Juliet asks Friar Lawrence for help, brandishing a knife and saying that she will kill herself rather than marry Paris. The friar proposes a plan:
Read more 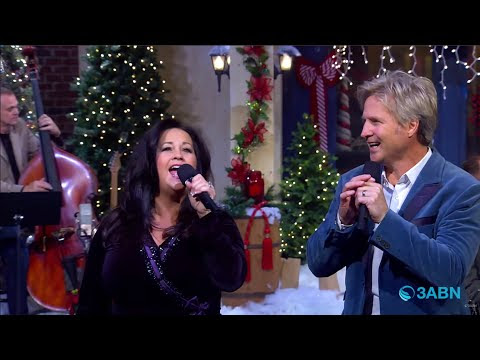 Read more
- June 11, 2018
Read the following and answer the questions below: Is Antibacterial Soap Beneficial? 1. Every year, people in the United States spend millions of dollars on antibacterial soap.  In fact, about three out of every four liquid soaps on store shelves are labeled "antibacterial".  People who buy this soap are convinced that they are warding off harmful microbes (germs) and staying healthier. What they do not know is that certain ingredients in antibacterial soap actually leave a residue on their skin. Strong germs are able to survive in this residue.  It is true that antibacterial soap eliminates many germs.  The problem is that it does not get rid of all of them. The biggest problem is that this soap may actually be making the strong germs even stronger.  How is this possible?
Read more